I've had a love of music stretching back as far as I can remember.
Began composing music in my mid-teens and have since released 10 albums.

Early influence was predominantly jazz & blues piano players such as Oscar Peterson, Jools Holland & Monty Alexander but soon started to get into funk and add other styles into the mix. Released my first album ‘Beyond Reflection’ way back in 2005 but it was my second album ‘Take the Sidewalk’ when I really found my 'sound'. Combining groove-laden jazz with chill & a dash of funk, it was released in late 2006 on Innervision Records and achieved extensive radio airplay, particularly in the U.S. This set the tone for future albums 'Utter Karma' (2010),  'All Kinds of Fine' (2017) & my most recent 'Gone For Now' (2019).  I experimented with different moods, African & ethnic sounds on 'Suniwahle' (2018) and released a seasonal album 'A Winter's Walk' in 2014. I also released two albums with my funk band 'Fujalada' plus a blues 'n' boogie woogie collection of songs & instrumentals under my alter ego 'Fingers Slim'.

Over the years, my songs have found placements in various media & films such as ‘Beyond the Lights’ (2014) &  my track 'En Route' was chosen among the top 5 tunes of 2017 by Rich Edwards on his Smooth Grooves Radio Show.

First proper gig was in 2003 at a club in Bournemouth. Just me, solo keyboard, bag of nerves but got re-booked so it clearly went down ok! Formed a trio 'Miquid Licks' in 2010 to perform my jazzy repertoire and the band spent two busy years playing all around the south & south west of England. Then in 2011, I focused my attention on the formation of a new band ‘Fujalada’. For several years, we firmly established ourselves on the local scene, kicking out a pulsating mix of original funk & feel-good vibes - guaranteed to make you get a wiggle on! 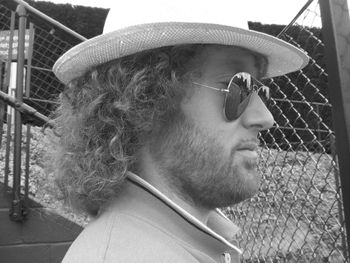 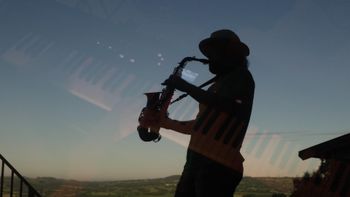 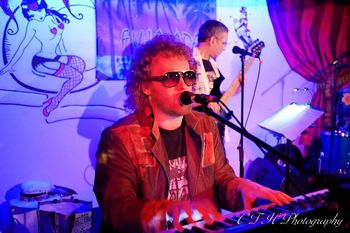